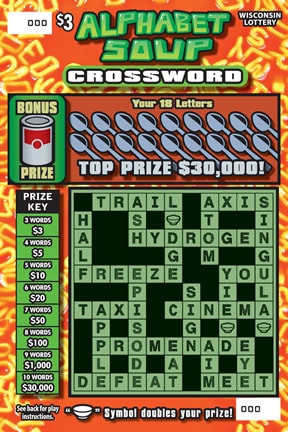 See ticket back for further details.