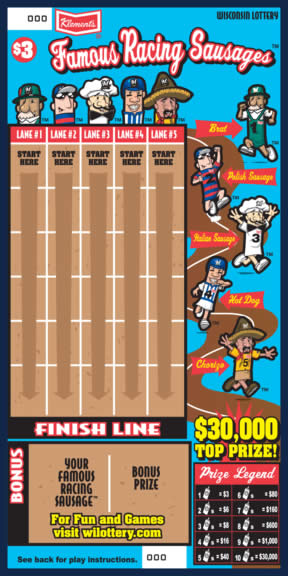 The Famous Racing Sausage™ fun and prizes website can be found here!