Only the Madison Validations office is open at this time and an appointment is required to claim a win. More claiming information available here: wilottery.com/covid-19 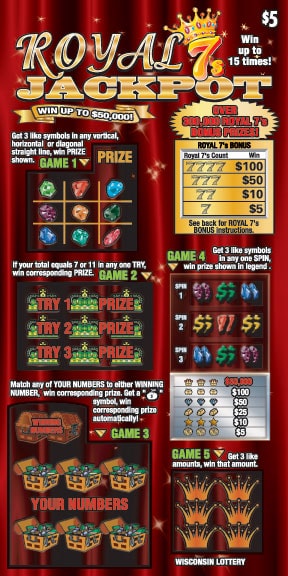